Well, since he puts it this way…. 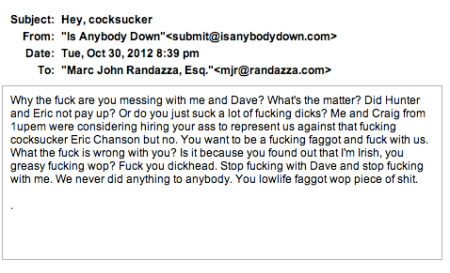 And more emails from him here:

I wonder how accurate this information is: 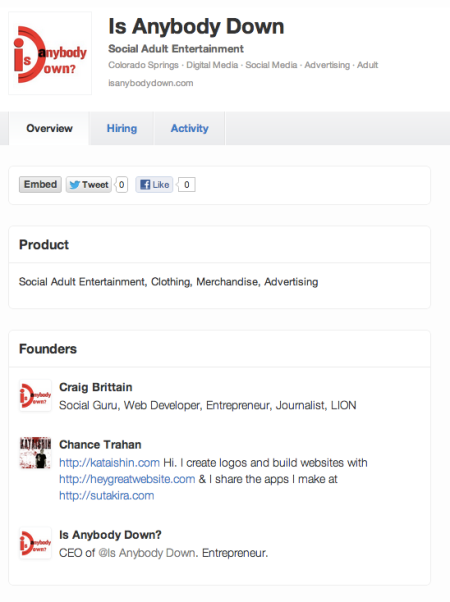 And here’s his linked in profile.

This entry was posted on Tuesday, October 30th, 2012 at 10:49 pm and is filed under misc. You can follow any responses to this entry through the RSS 2.0 feed. Both comments and pings are currently closed.